ABOUT THE U.S. Open Final Qualifying 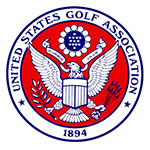 Final qualifying for the U.S. Open Championship. Played at various sites across the U.S. on the Monday a week and half before the U.S. Open. There is also a qualifier in Japan and in England. 36 holes of stroke play at each site. 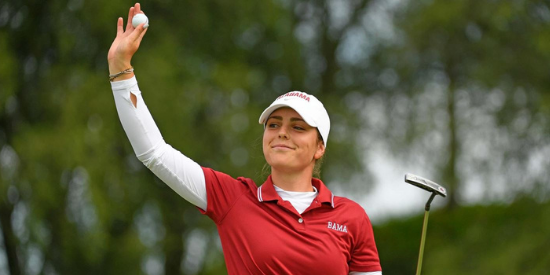 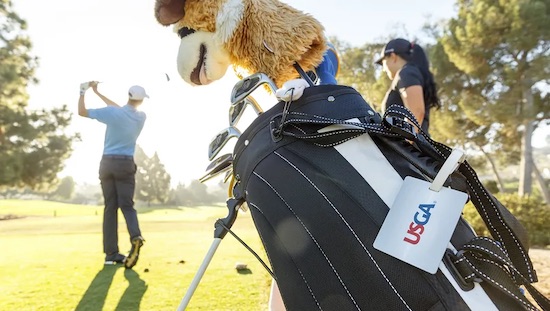 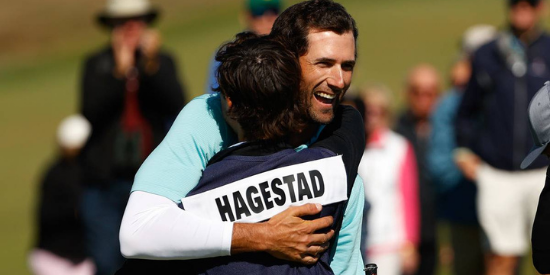 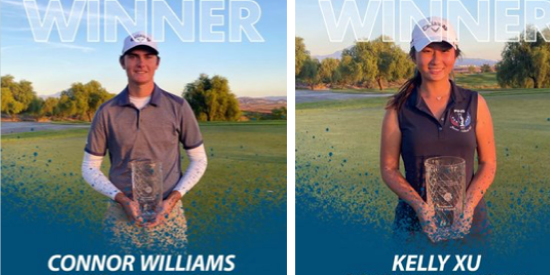 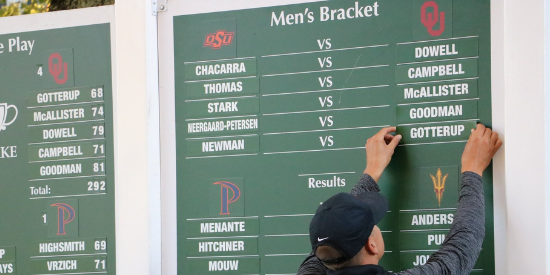 East Lake Cup titles to be decided on Wednesday
Oct 25 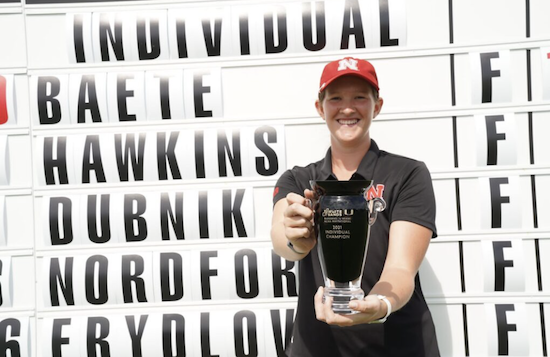 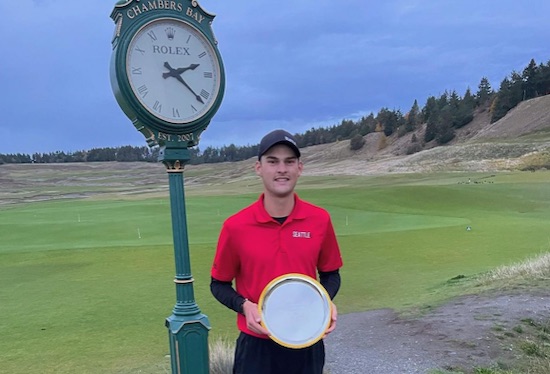 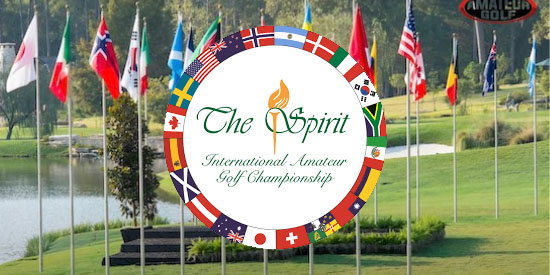 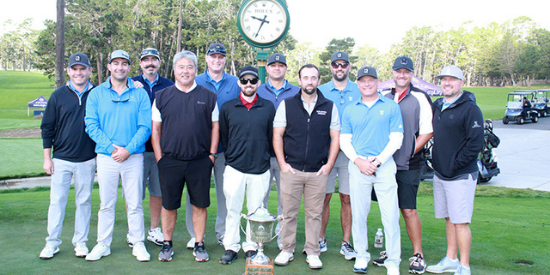 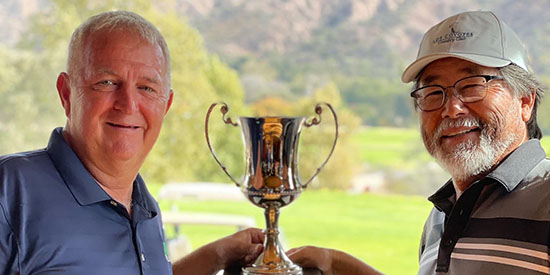 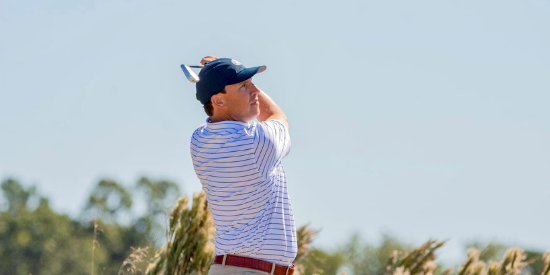 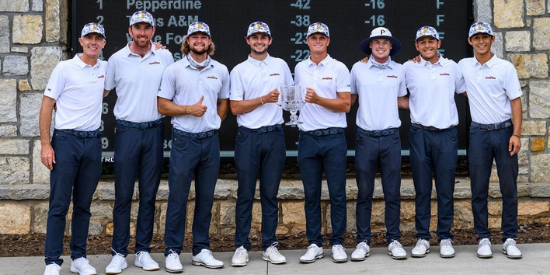 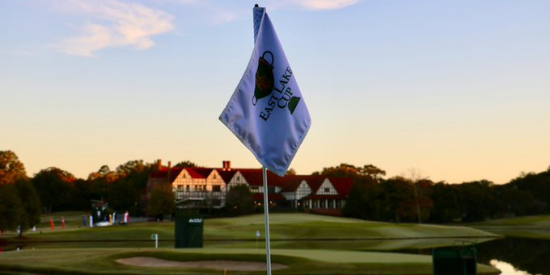 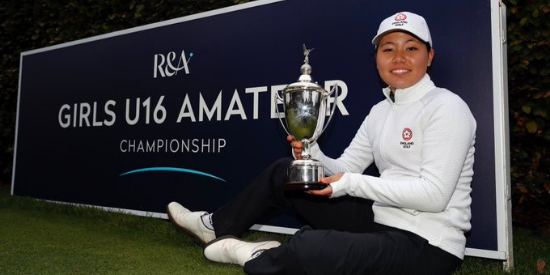