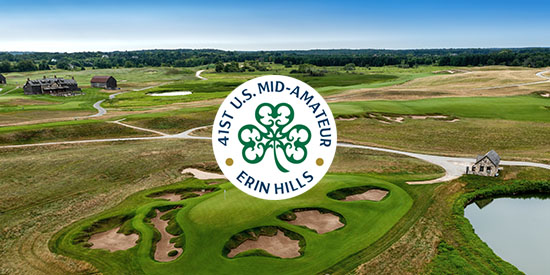 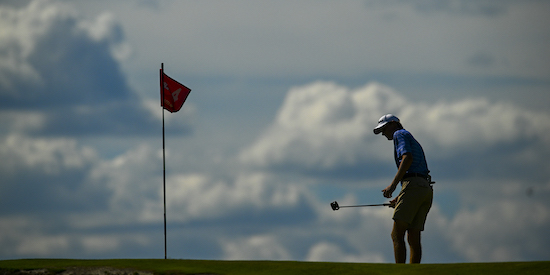 Live from the US Am: A pricey "five & dime" and major comparisons
Yesterday 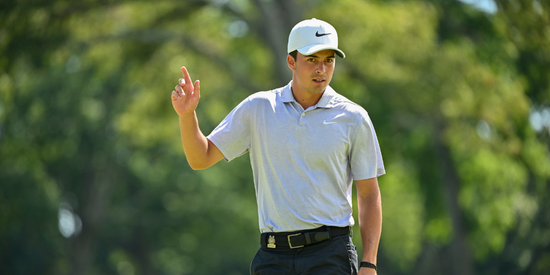 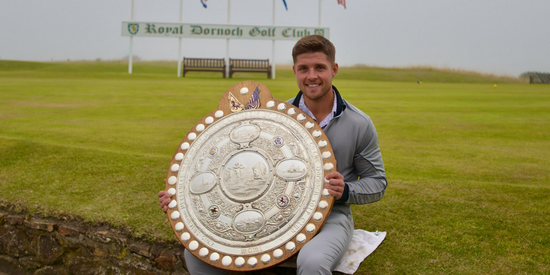 A Prince wins the Carnegie Shield at Royal Dornoch
Aug 15 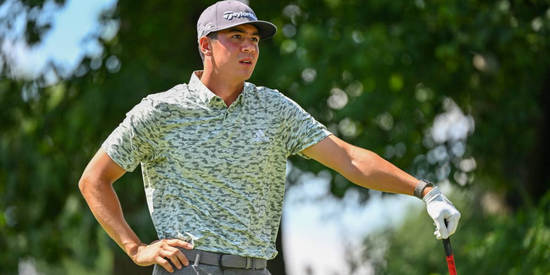 Five tied at the top after first round of U.S. Amateur
Aug 15 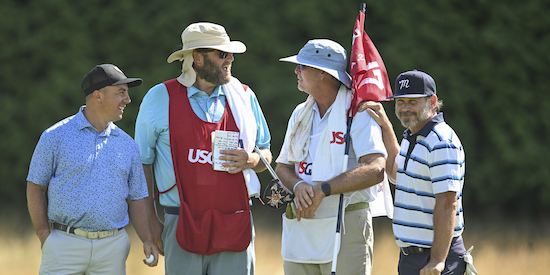 Live from the US Am: Ghost holes, tardy caddie, Seinfeld goes low
Aug 15 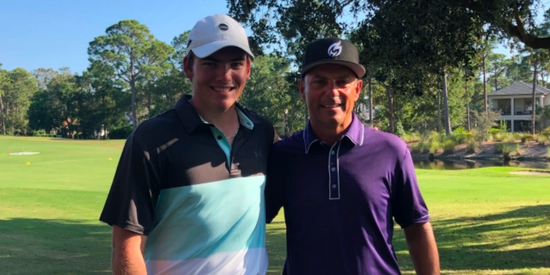 Two-time U.S. Am runner-up Manny Zerman is at peace with the game
Aug 15 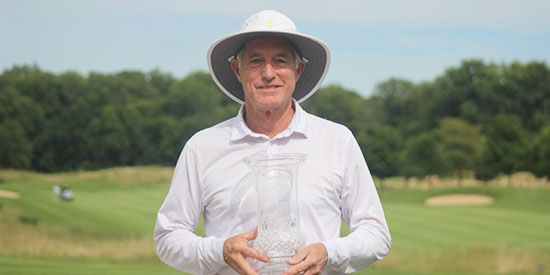 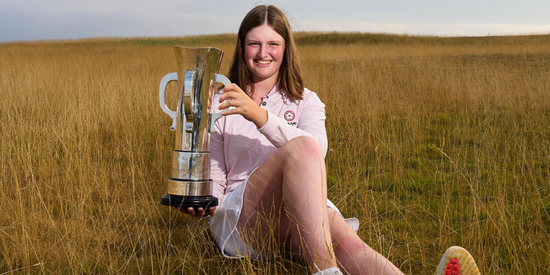 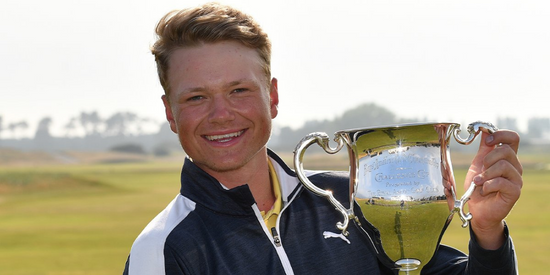 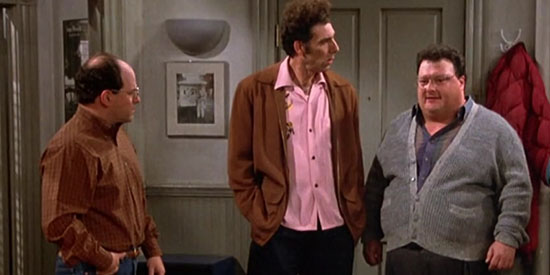 U.S. Amateur: "Seinfeld" and other pairings which caught our eye
Aug 14 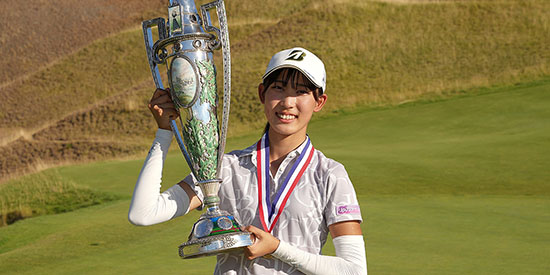 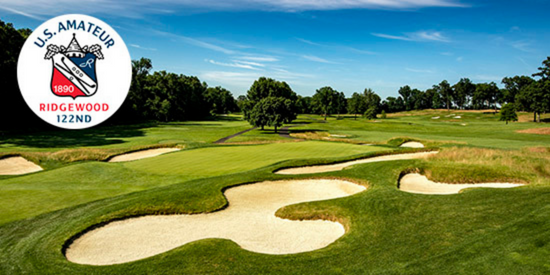 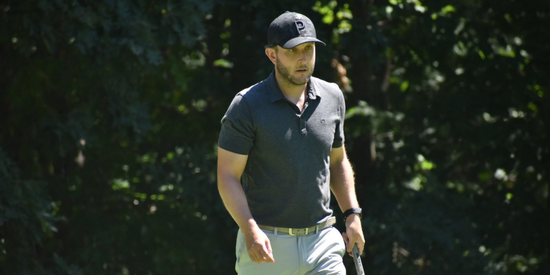